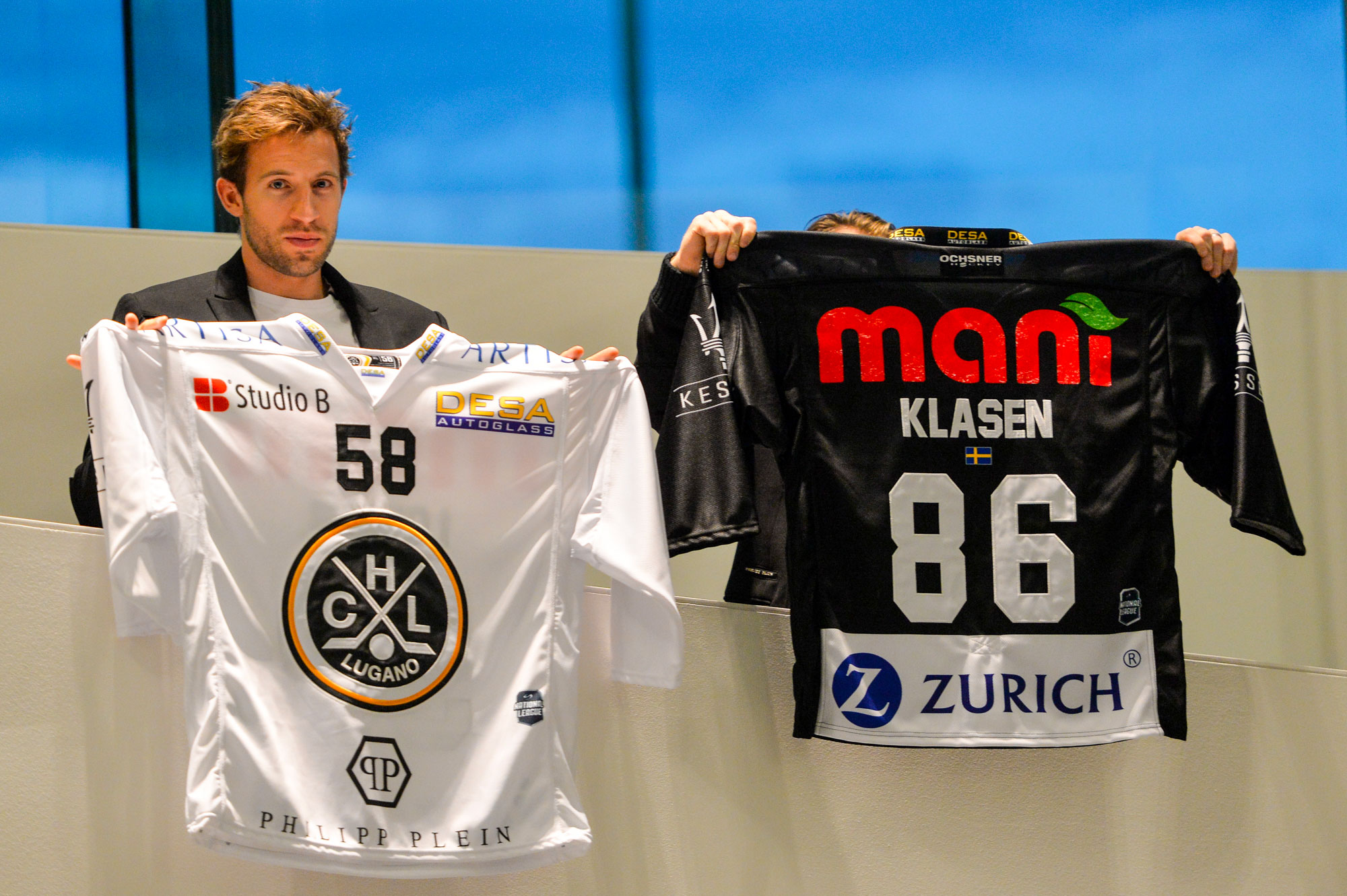 The Hockey Club Lugano presented himself tonight to the sponsors, guests and mass media a few days before the start of the 2018/2019 Championship, in the Palazzo Mantegazza’s Events Theatre Metamorphosis.

A season that follows the amazing run until game 7 of the playoff’s final last april. “The enthusiasm that surrounds the team is captivating” – has stated the President Vicky Mantegazza – “we have the means to compete with the Swiss hockey’s best teams. The trust in the team’s strenght must go along with the humbleness and belief that we start from zero, everything must be reconquered and regained“.

After the presentation of the official jersey and the thanks to the sponsors and partners that believe in the Club, the head of marketing Marco Mantegazza has communicated with pride that, eight days before the home opener against Davos, the Hockey Club Lugano has overcome the 5’000 season ticket holders. “The box seats are now limited and we know that a lot of fans that are in the Curva Nord renew their season at the last moment. We invite the ones that haven’t done that yet, to purchase the season ticket because with these numbers we could decide in the next weeks to block the sale of season tickets in order to grant enough tickets for the single games“.

After the words of the Managing Director Jean-Jacques Aeschlimann that exposed the renewed organisation chart of the HCL’s management and marketing area, the attention shifted to the team manager Roland Habisreutinger that involved in a funny way the five new arrivals of the roster: the defensemen Taylor Chorney, Romain Loeffel and Benoît Jecker and the forwards Mauro Jörg and Timo Haussener (picture HSHS).