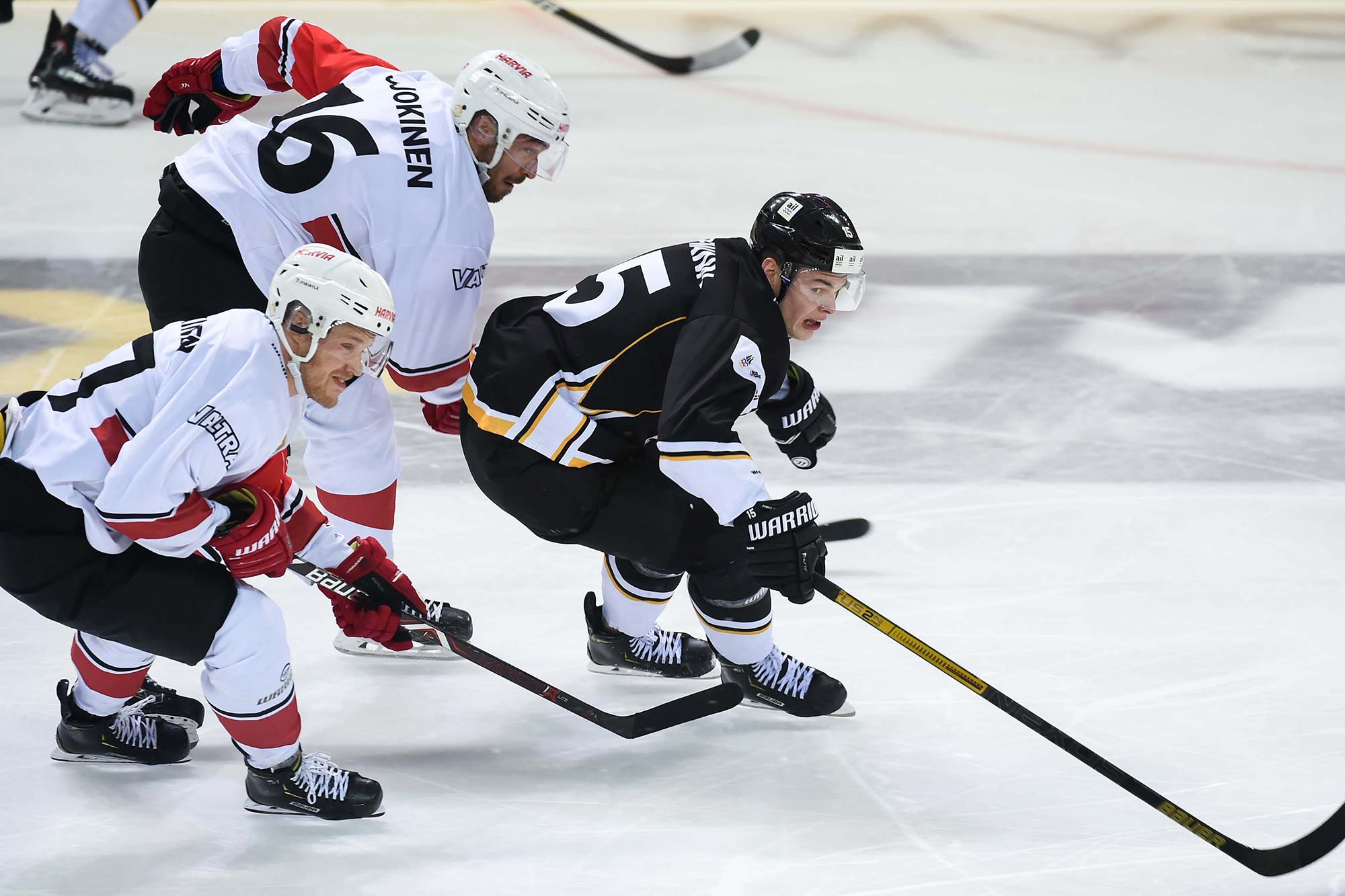 Hockey Club Lugano’s staff and team have left the Cornèr Arena this morning towards the Malpensa Airport where, at 11.15, the flight to Helsinki will take off, with the landing estimated at 15.15.

The troop will travel for three hours on a bus from the finnish capital to Jyväskylä. Tomorrow at 18.00 (Swiss time) HCL and JYP will play a real playoff to gain the access to the Champions Hockey League’s Round of 16.

Besides the injured Sartori, Bertaggia, Haussener and Klasen, also Morini and Bürgler didn’t travel with the team.

The forward number 23 suffered during the third period of Saturday’s game against Rapperswill a wound to the hip muscle that will stop him for 15 days.

The 30 years old former player for Zug and Davos stayed in Ticino to assist at his first son’s birth.