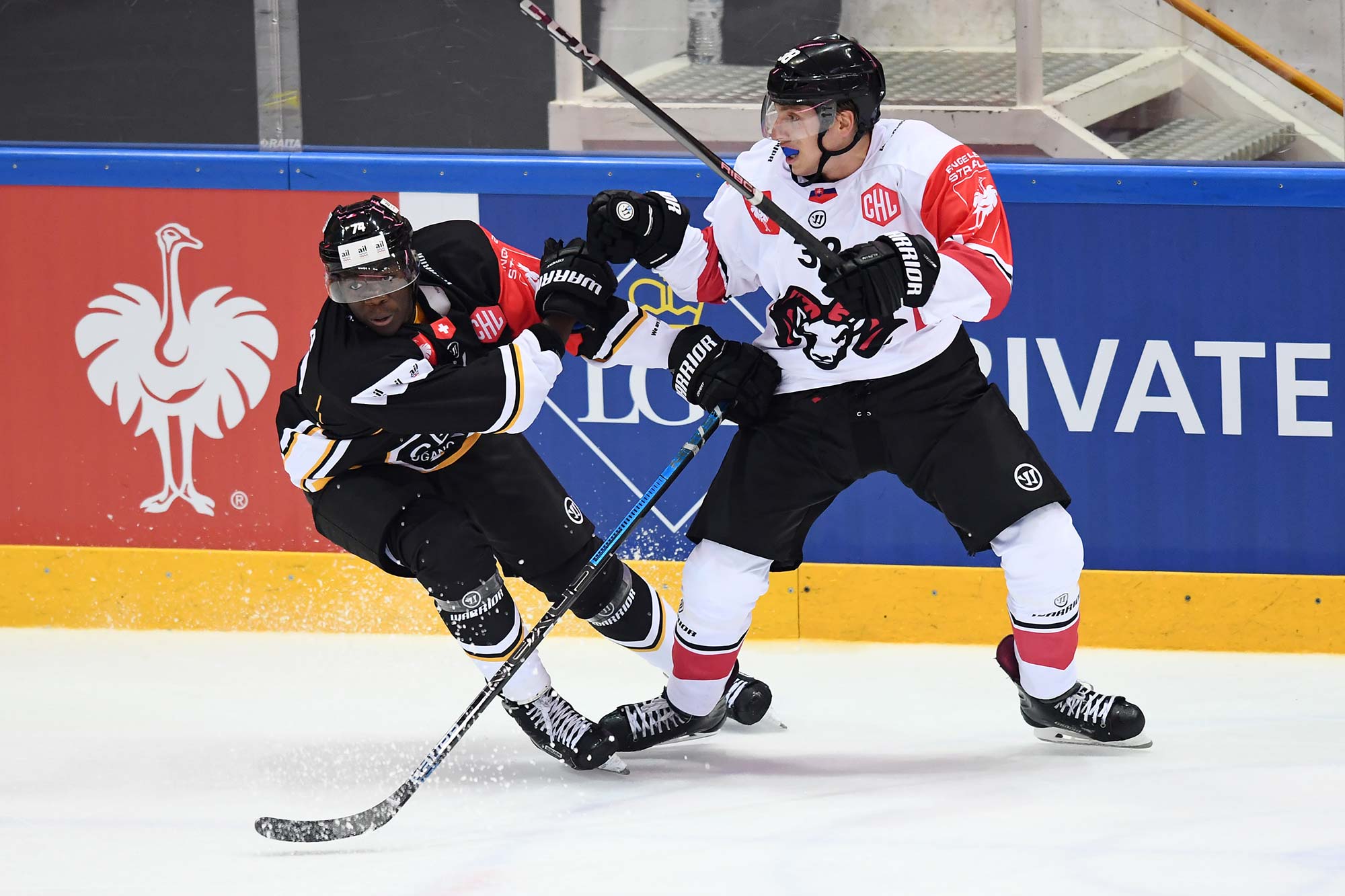 Various players of our Youth Sector have been called up by the Swiss selections for the international tournaments scheduled during the next break in November.

The defenseman Brian Zanetti and the forward Lorenzo Canonica (2003) will play with the U16 coached by Thomi Derungs three games in Sokolov, Czech Republic, against the local team.

The forward Stefano Bottini (2002) will be on the ice with the U17 at the Four Nations tournament in Füssen, against Germany, France and Slovakia.

The defenseman Lucas Matewa (1999) is one of the points of reference of the U20 selection coached by Christian Wohlwend, that will play a tournament in Deggendorf against the host Germany, Norway and Slovakia.