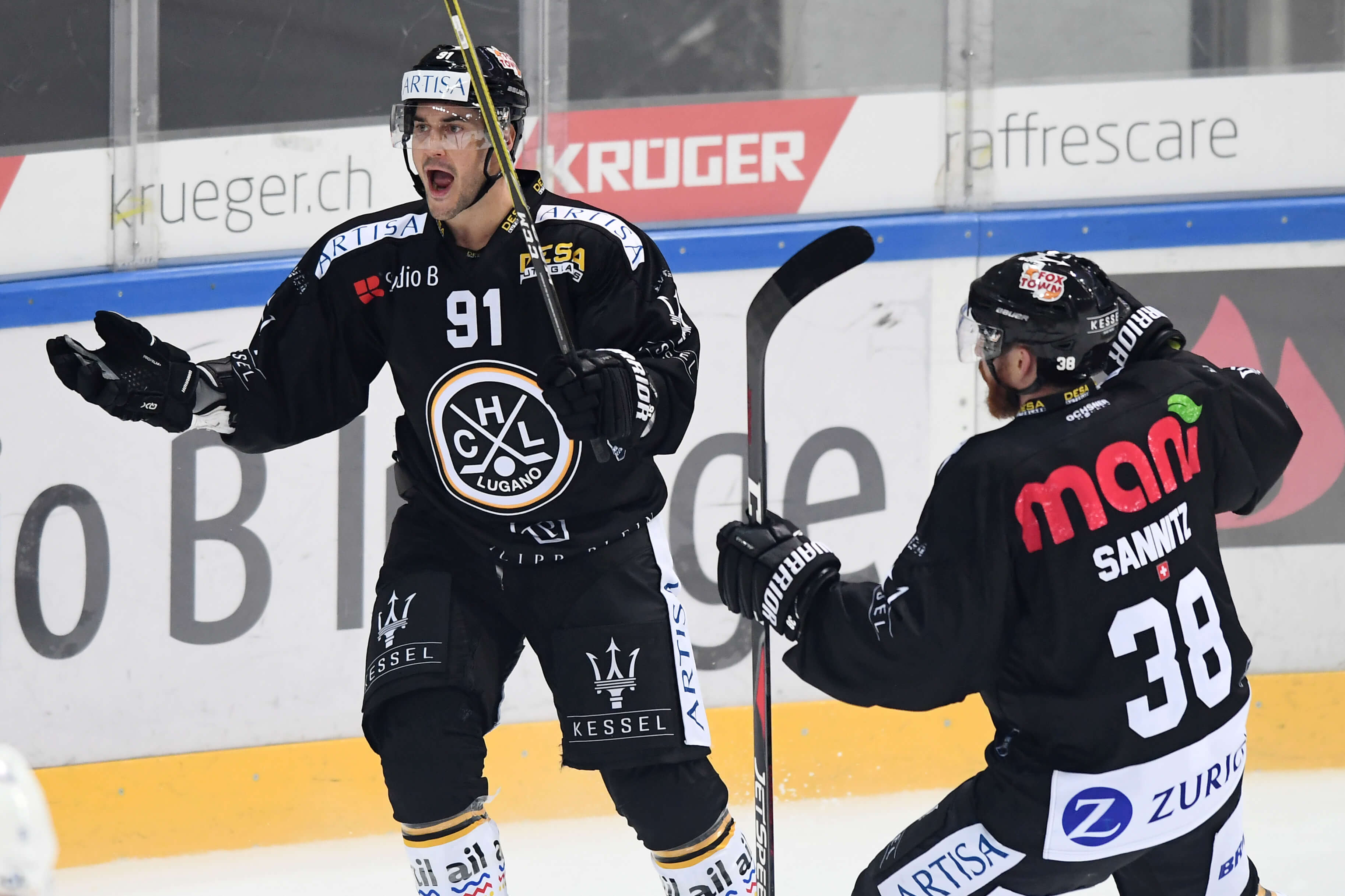 The Hockey Club Lugano has the pleasure to announce two important contract renewals.

Julian Walker (1986) has signed a new deal until the end of the 2022/2023 season. The forward born in Bern is playing his sixth season in Lugano. Important piece of the puzzle, he helped the team reach two finals and a semifinal. He played 305 games with our club scoring 85 points (39 goals, 46 assists). Precious element for his athletism and will to sacrifice, he’s radicated in Ticino. The key moment in his career is the Silver medal won with the Swiss team during the World Championship in 2013.