Morini: future at the Cornèr Arena 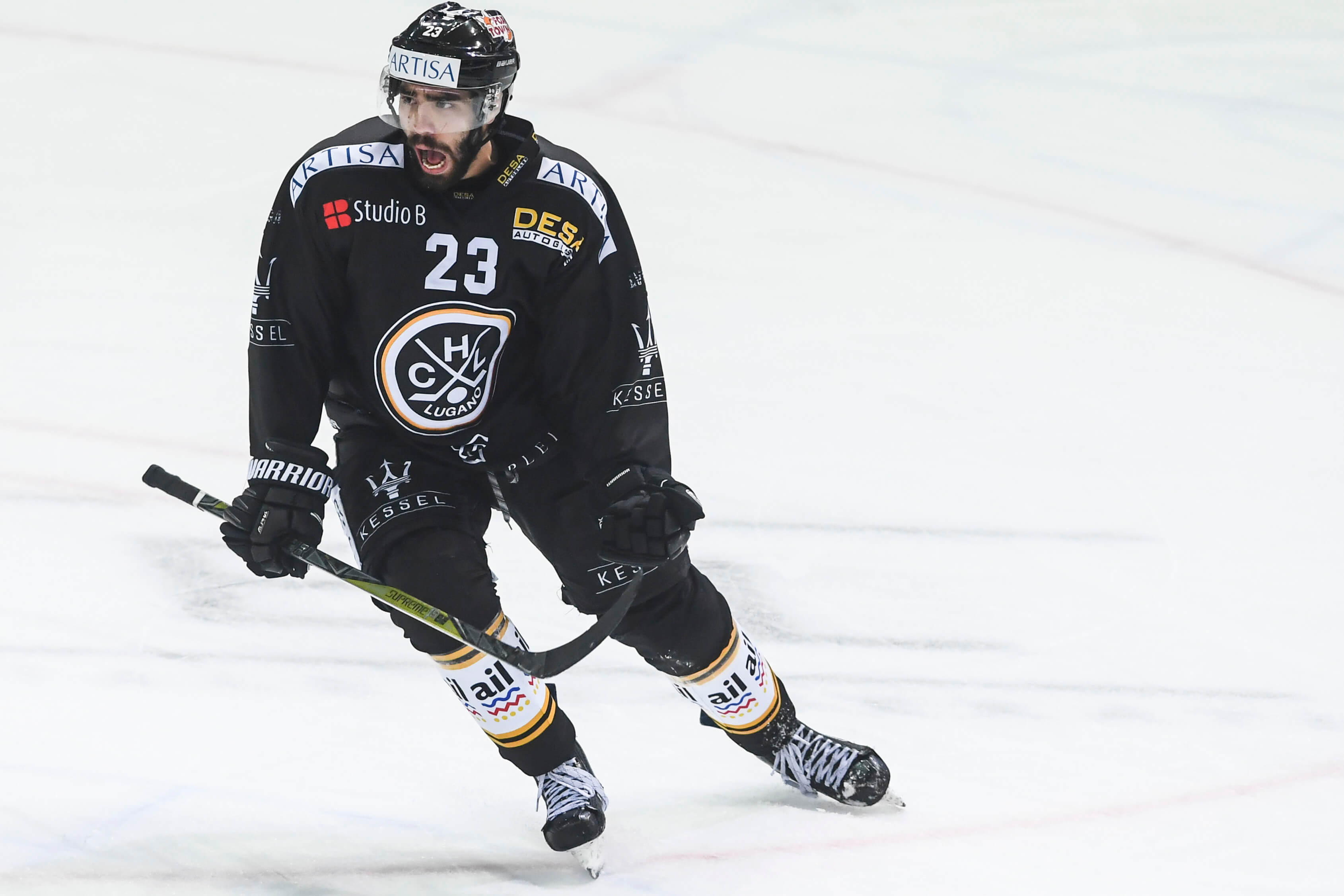 The Hockey Club Lugano has the pleasure to announce two important contract renewals.

Giovanni Morini (1995) signed a contract valid until the end of the 2020/21 season. Born in Como, with Italian Passport and Swiss licence, arrived in the HCL Youth Sector in the Novizi Elite, before becoming one of the best players in the Juniores elite team that became runner-up champion in 2014. He’s currently playing the fourth season with our Club, he attended 153 games in the Swiss League, scoring 17 goals and dishing 15 assists. In this season he already scored five goals.