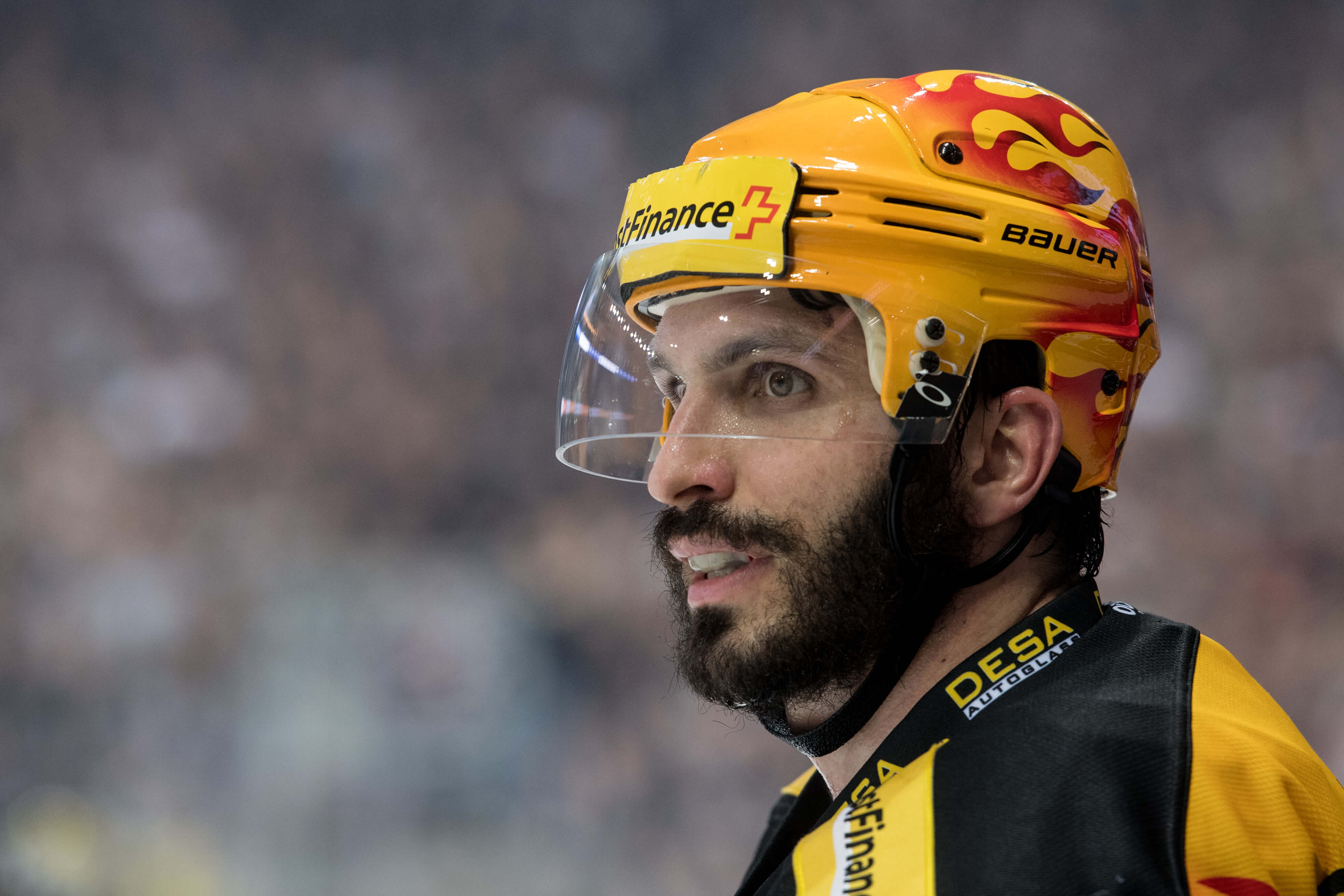 The Hockey Club Lugano and one of his charismatic leaders will face together the future’s challenges. The club has the pleasure to announce the two-year contract renewal for the Canadian player Maxim Lapierre (29.03.1985) that will wear our jersey for the next two seasons.

Arrived at the Cornèr Arena during the 2015/2016 Championship, after a career with 694 NHl games, the Quebecois soon became one element capable with his personality on and off the ice to make the team better.

With his contribution, not only with goals and assists (145 games, 42 goals, 60 assists) but also as example of attitude and professionalism. HCL grew in the mentality and sacrifice spirit, to reach in the last three season the final two times and the semifinal.

On the individual side, Lapierre won the Calder Cup in 2007 with Hamilton Bulldogs, he played for the Montréal Canadiens, Anaheim Ducks, Vancouver Canucks, St.Louis Blues and Pittsburgh Penguins in the NHL. He also took part at the 2018 Olympic Games with Canada (bronze medal) and won a Spengler Cup.