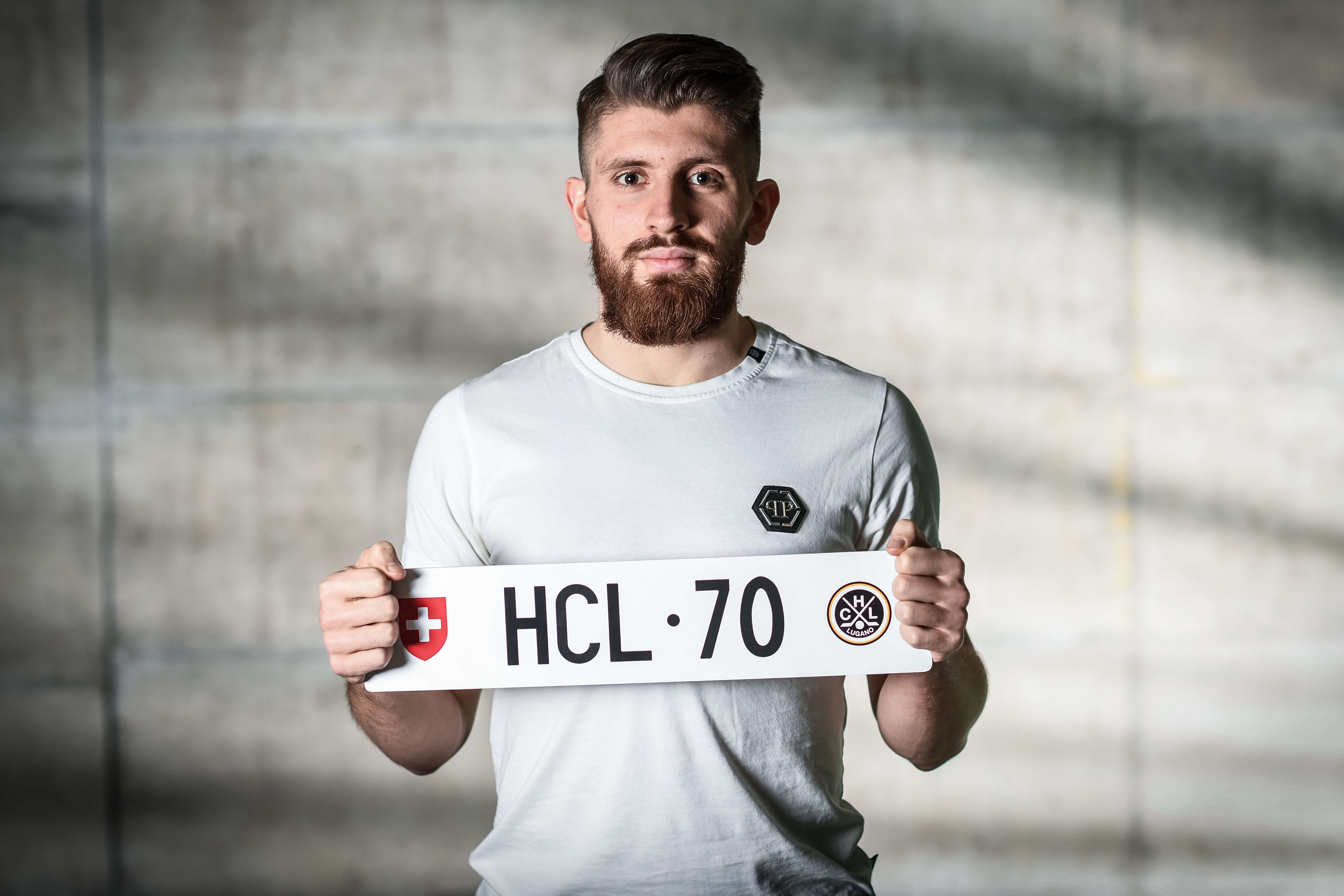 After the contract renewals of Julian Walker, Giovanni Morini and Maxim Lapierre, the Hockey Club Lugano has signed another deal with a forward of the roster.

Matteo Romanenghi has signed a two-years deal, so he will wear the black and white jersey until the end of the season 2020/2021.

Hardly used during the Shedden era, he gained ice time under Ireland’s management, showing a personality and athletic growth, being used as center and winger.

The club is convinced that Matteo can still improve, so the club will bet on him and his qualities.

Romanenghi played 165 games in National League (15 points) and 57 games in Swiss League (40 points) where he played for Olten and Ticino Rockets.