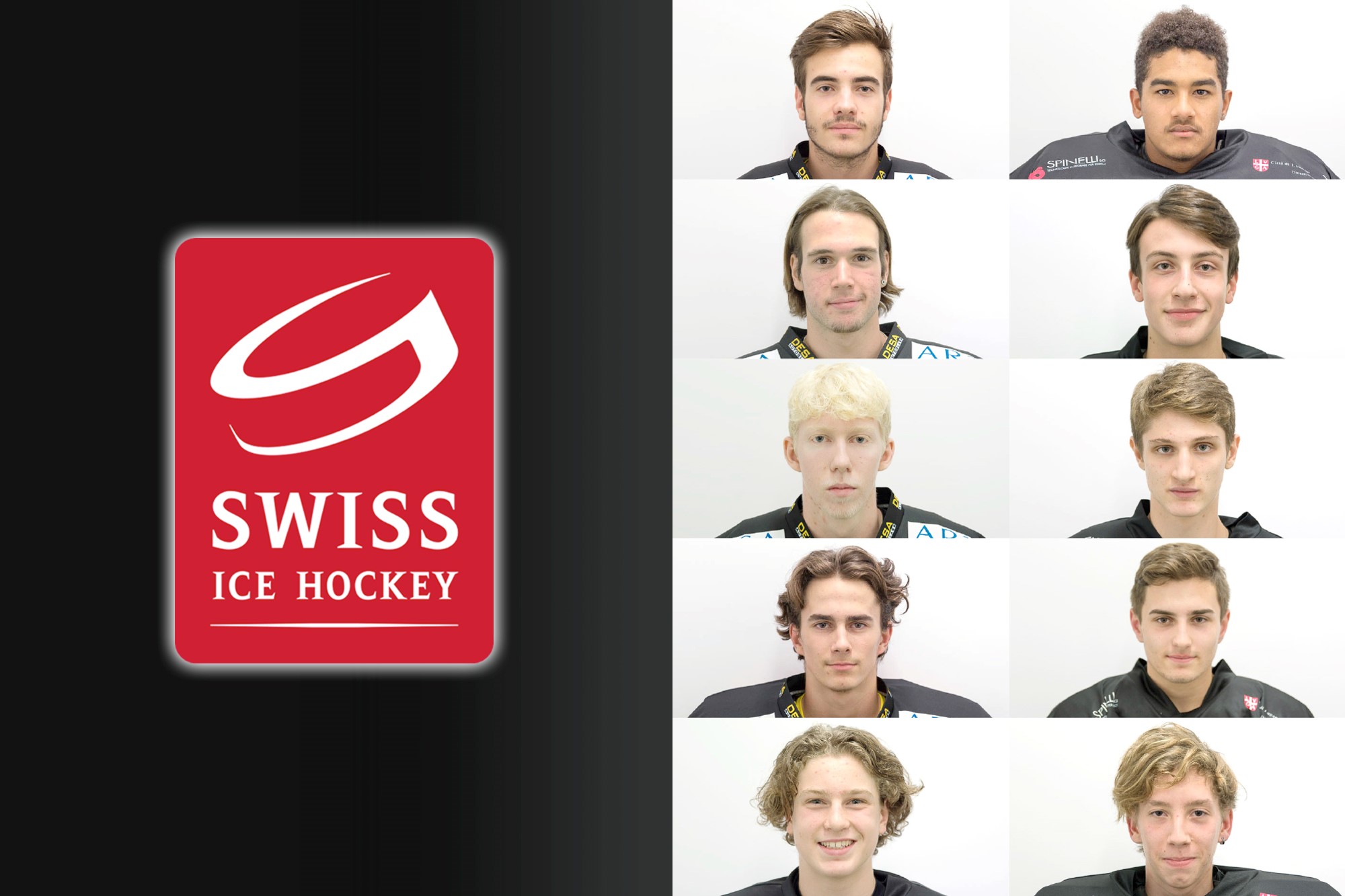 The squad lists for the youth National Teams have been revealed.

In the U16 team that will play three games against Slovakia in Scuol, there are the goalie Gabriel Crivelli, the defenseman Brian Zanetti and the forwards Lorenzo Canonica and Ildo Ghezzi (the last will be called in case of emergency), all born in 2003.

Selected for the U17 team that will play the four nations tournament in Füssen, Germany, are the forward Stefano Bottini and the goalie Diego Giovannacci (that will be called in case of emergency), born in 2002.

The U18 team has selected the defensemen Nicolò Ugazzi and Alessandro Villa, the goalie Thibault Fatton and the forward Riccardo Werder (the last two will be called in case of emergency), all born in 2001.