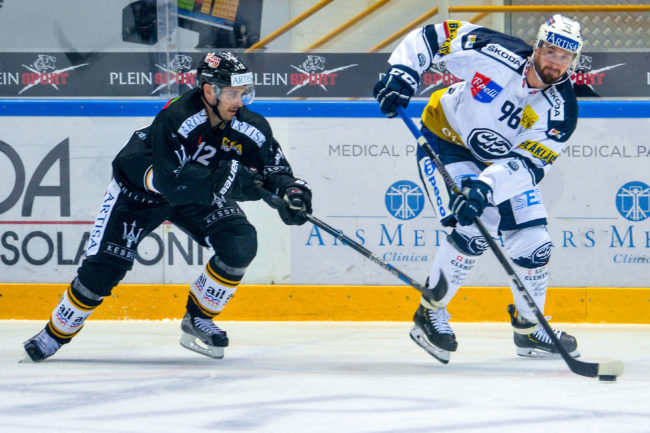 TheHockey Club Lugano is glad to announce that, for the next three seasons, the Ars Medica Clinic of Gravesano is the new "Medical Partner" of the HCL first team. Sport medicine is one of the specialities of the Clinic, whose team counts five medical specialists. The Health Area ofHockey Club Lugano is entrusted... 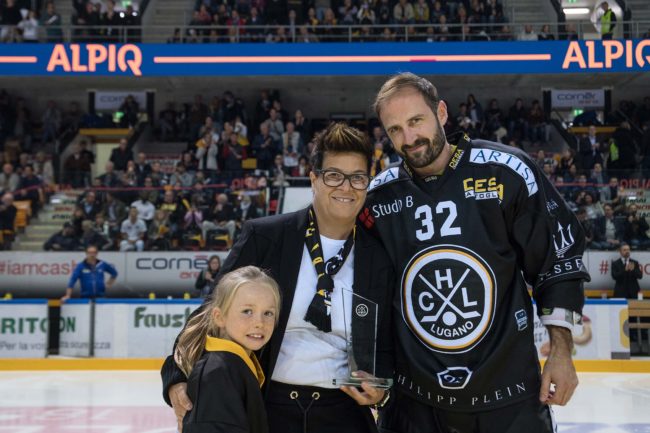 A beautiful evening. For the tennis victory (6-2) in the first derby in history played at ... Cornèr Arena. And for the celebration, in a very warm atmosphere, of the 1,000 matches played by Sébastien Reuille at National League . The generous forward number 32, in his 12th season in bianconero, thus enters the inner circle of hockey legends... 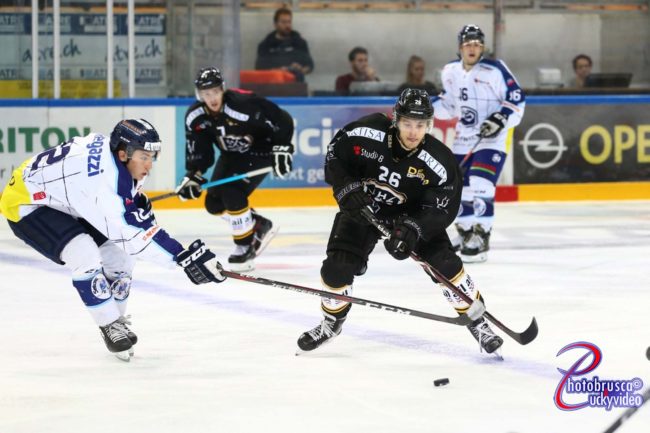 Weekend with two points for the Juniores Elite bianconeri who, after the defeat in the Vaud land, overcame at the Cornèr Arena the GCK Lions on penalties. A pity for the Zurich draw in the last minute of the third period, but Luca Gianinazzi's boys were able to react. In the Photobrusca & Luckyvideo picture, forward Yannik Fröwis. The results: Elite... 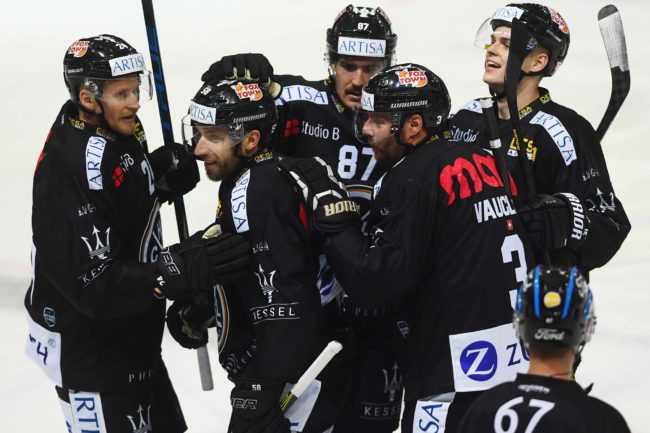 Last tickets for the derby

TheHockey Club Lugano informs that the last tribune tickets and the last tens of tickets for the stands are available for the derby HCL-HCAP scheduled tomorrow night at the Cornèr Arena starting at 7.45 pm. The tickets can be bought on the website www.hclugano.ch, on the Ticket Corner website and in the presale points... 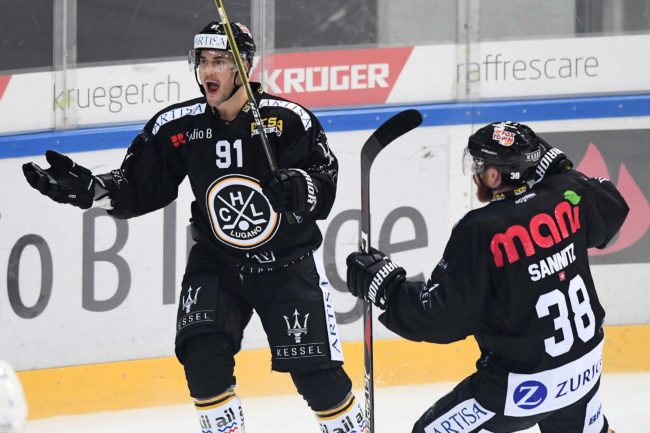 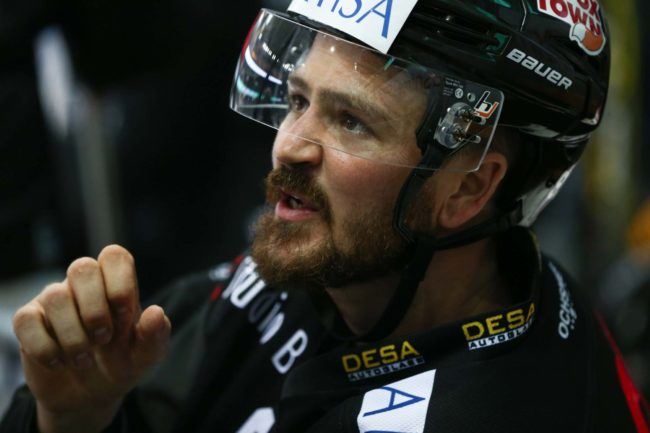 TheHockey Club Lugano would like to update the situation in relation to the injuries suffered by the players Thomas Wellinger and Timo Haussener, the latter of whom played in Zug with the Ticino Rockets during last night's championship round. The defenseman number 95 (Foto Photobrusca & Luckyvideo) underwent an MRI today... 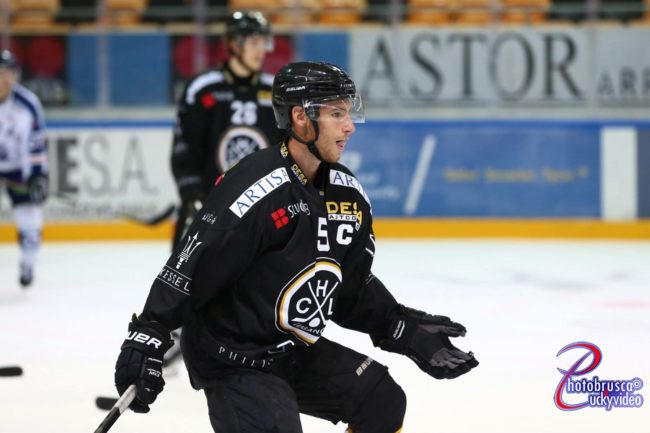 A scoreless weekend for the two top teams (Elite and Novice Elite) of our Youth Section. Despite good performances on the track, the boys bowed to their opponents. Especially a pity for the team coached by Luca Gianinazzi and Paolo Morini, which was defeated in the final minutes in Davos after having been ahead. In the picture Photobrusca &... 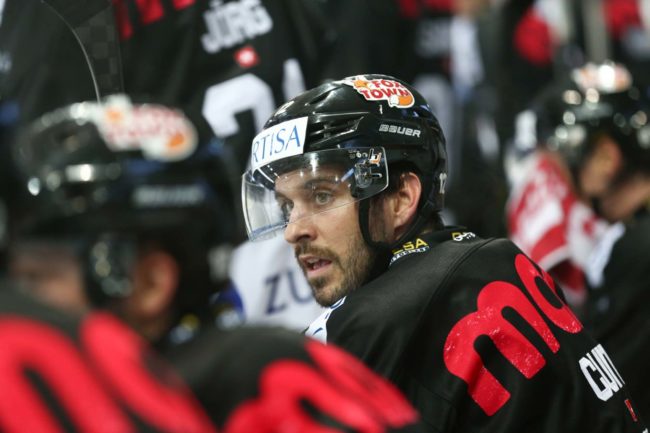 No knee injury for Cunti

Player Luca Cunti (Photobrusca & Luckyvideo) underwent instrumental examinations today to verify the extent of the left knee injury that forced him to leave the ice last Saturday during the Bossard Arena game against Zug. The result was encouraging as there was no evidence of an injury to his left knee. 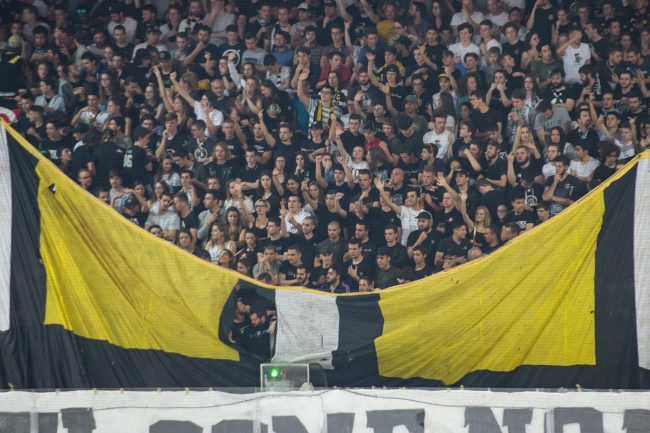 TheHockey Club Lugano announces that today, Friday the 21st of September 2018, starting at 12.00 noon, the online presale for the National League and Champions Hockey League (CHL) games that the HCL will play at the Cornèr Arena during the month of October begins: -Tuesday the 2nd of October, 7.45 pm, Lugano-Ambrì Piotta -Friday the 5th of October, 7.45 pm,... 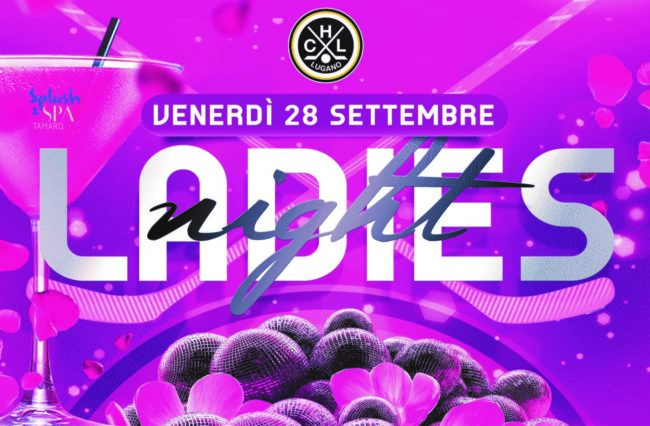 An all-female night against Lausanne: Ladies Night is back!

On Friday the 28th of September, the HCL Ladies Night returns to the Cornèr Arena in collaboration with Splash&SPA. Given the great demand, this year it will also be repeated on the 18th of February on the occasion of the game against Fribourg Gottéron. Numerous are the offers and the exclusive packages that, if you are a woman belonging to the HCL family, you can take advantage of: ... 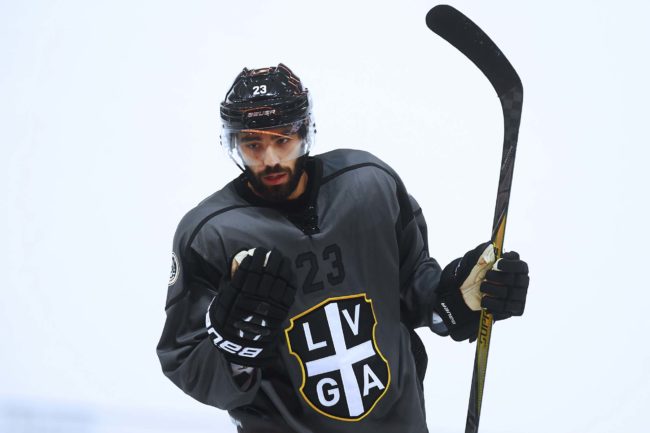 Lugano advances to the round of 16 of the Swiss Cup

Opposed to the Hockey Huttwil team taking part in the Mysports League, Lugano easily passed the Swiss Cup's sixteenth finals, imposing with an 8-1 result. After a first period in which the house masters skated with great generosity, thus managing to limit the adversaries' superior technical rate, Lugano managed to... 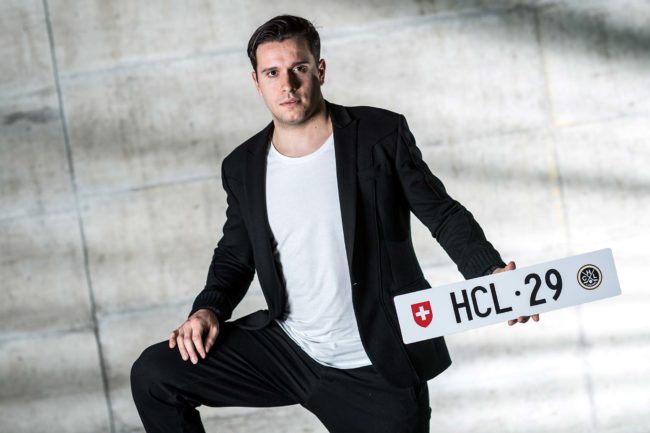 L'Hockey Club Lugano informs that, in agreement with the club's medical staff, defender Riccardo Sartori (Foto Ti-Press, G. Putzu) was sent to Lucerne for an evaluation by a specialist in arthroscopic hip surgery. The evaluation confirmed the need for hip surgery to resolve the problematic hip... 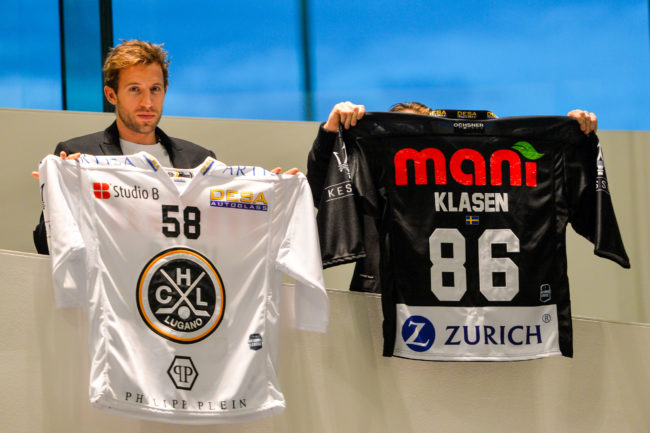 Over 5,000 subscribers for theHockey Club Lugano

In what has become over time its living room, the Teatro Eventi Metamorphosis in Palazzo Mantegazza in Paradiso,Hockey Club Lugano presented itself this evening to sponsor, the social organs, guests and the media just a few days before the start of the 2018/2019 championship. A season that follows the amazing ride... 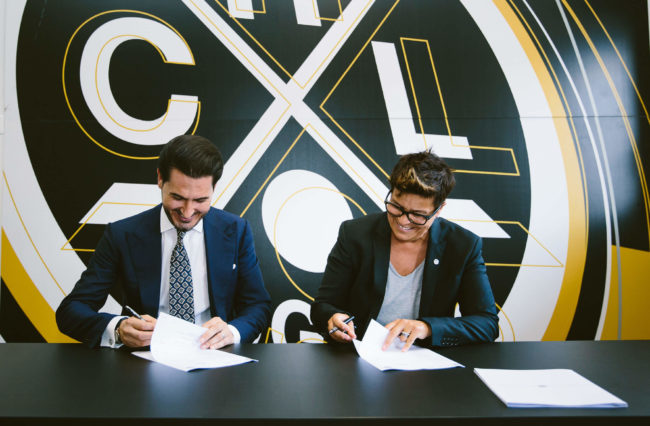 Starting with the 2018/2019 season,Hockey Club Lugano is pleased to welcome among its Silver Sponsor MANI International SA, a company with long experience in the international food sector, particularly in the area of dried fruit, nut and berry snacks, which will soon be relocating its production plant to Ticino. MANI International SA has... 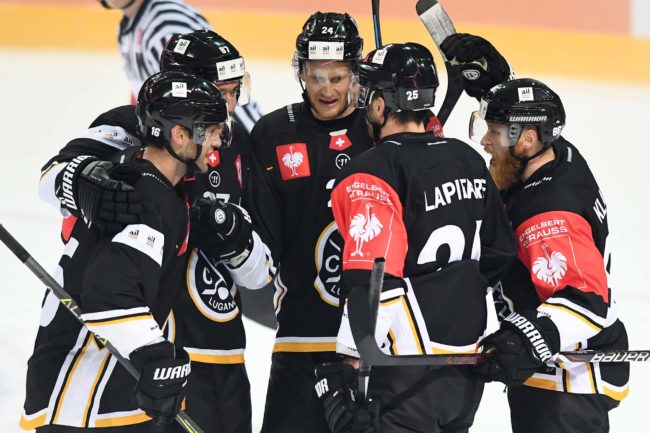 TheHockey Club Lugano informs its fans that the Champions Hockey League match against Plzen will be played on Sunday 9 September 2018 at the Cornèr Arena starting at 7.45pm as correctly indicated by both the club and the website www.championshockeyleague.com (Photo Ti-Press.). Some media erroneously report the start of the match at 18.00. 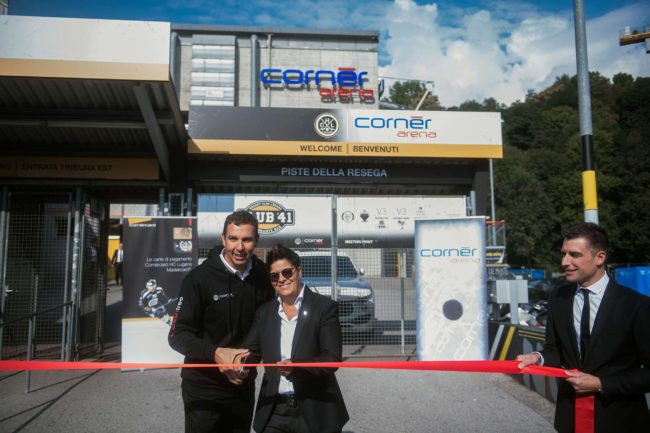 In the presence of the Hon. Roberto Badaracco, Head of the Culture, Sport and Events Department of the City of Lugano, of a large delegation of the Cornèr Banca Group led by the General Manager Mr. Vittorio Cornaro and of theHockey Club Lugano management, the official inauguration of the newly christened Cornèr Arena, the former Resega, which became the new Arena of the City of Lugano last May, took place this morning.